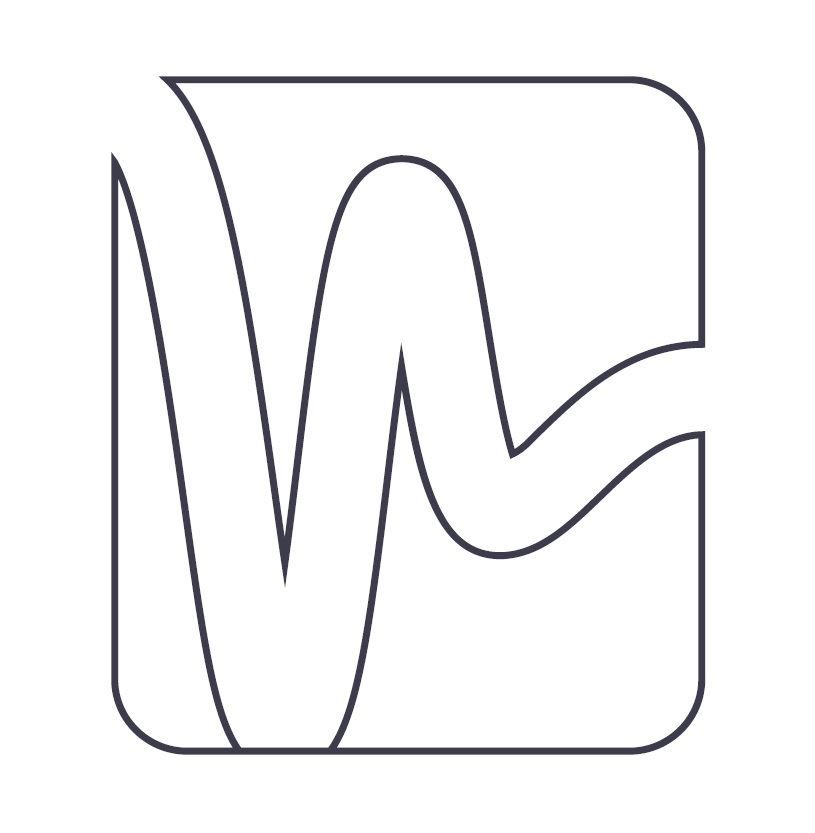 The Faculty of Physics was established in 1999, however the tradition of physics at the Warsaw University of Technology (WUT) is 100-years old. The first formal Chair of Physics was created in 1919 and the independent Chairs existed up to 1965 when the Institute of Physics was founded. Ten years later this Institute and the Institute of Mathematics formed together the Faculty of Applied Physics and Mathematics, which existed up to 1999. The Faculty of Physics is located in the historical Building of Physics in Koszykowa 75 Street in the Central Campus of the University. The construction of this Building, where the first physics lectures were given by prof. Wiktor Biernacki, took place in 1899-1901. Part of the Faculty is situated in the Building of Mechatronics (Chodkiewicza 8 St, Southern Campus). Among distinguished scientists who developed physics at this University were: • prof. Mieczysław Wolfke (1883-1947) - forerunner of holography and the discoverer of superfluid helium II, • prof. Cezary Pawłowski (1895-1965) - co-worker of Maria Skłodowska-Curie, • prof. Szczepan Szczeniowski (1896-1979) - author of well known textbooks, father of Polish school of ferromagnetism, co-founder of the Institute of Physics and its first Director. The outstanding scientist, from Chemistry Department of our University, who influenced much development of solid state physics was prof. Jan Czochralski (1885-1953) - founder of ingenious method of crystal growth. In 1928 he was awarded a doctor honoris causa title of Warsaw Universitity of Technology. Faculty of Physics is one of the two youngest faculties at the Warsaw University of Technology which emerged from the former Faculty of Technical Physics and Applied Mathematics and continue its tradition. At present, at the Faculty there are 448 students at the undergraduate and graduate level and 75 Ph.D. students. The academic staff consists of 57 assistant and associate professors and 20 professors. The Faculty of Physics offers studies in Applied Physics . The students can choose one of three specializations: Computer Physics, Optoelectronics or Solid State Physics. Usually, a 3.5-year (7 semesters) course leads to the Engineer degree, followed by 1.5-year (3 semesters) course which leads to the M.Sc. degree in Applied Physics. The lectures ale supplemented with practical exercises in numerous student and research laboratories in the area of physics, electronics, computer systems for control and measurement etc. At higher semesters, the students are able to create personalized study programmes adapted to their interests. The studies in the Faculty of Physics prepare physicists with deep fundamental knowledge and good command of technical issues and computer science. The graduates from our Faculty are able to apply both experimental and theoretical methods of physics to solve problems arising in modern technology as well as in medicine, economy and sociology. The versatile education which they have obtained enables them to develop and acquire new abilities on their own, and to adjust easily to the rapid changes on today's job market.